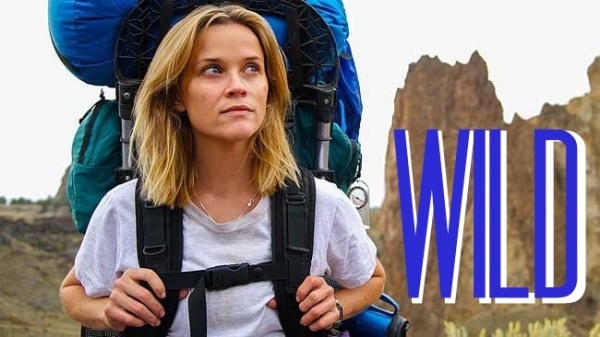 Revisit anew
Here is a review to accompany the Sky Movie Premiere screening (already debuted on the Channel) of a 2014 film which features the dramatic travelogue of a very well constructed role occupied by Reese Witherspoon.
This is a variously, I enjoyed this at the time of its release and was able to let by certain cinematic indulgences mainly to do with pace and momentum as principally the tale is such that it is much to do with internal challenges.
The writing is also exposed to this but I was able as I say to give it a lenient pass in the visible lift Reese Witherspoon gave the whole movie. 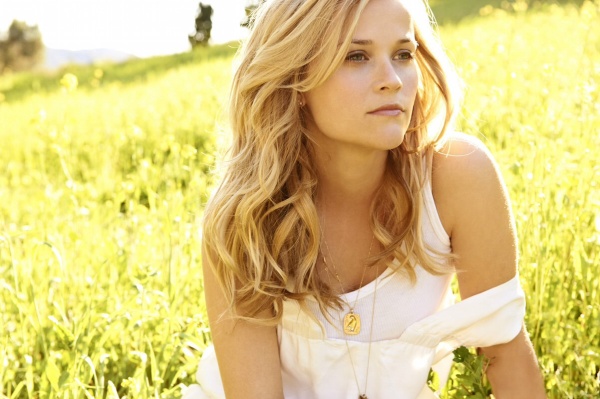 So the song is behind you.
On a dark desert highway? Eagles? No!
One thousand one hundred Miles? Bruce (Almighty) Springinhisstep? Yes! Possibly but this is the Pacific Crest Trail, which runs along the Western spine America from the Mexican to the Canadian border. 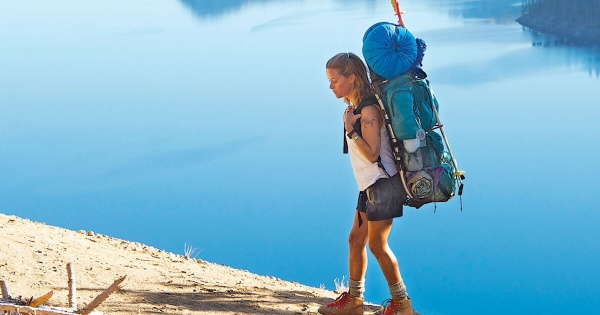 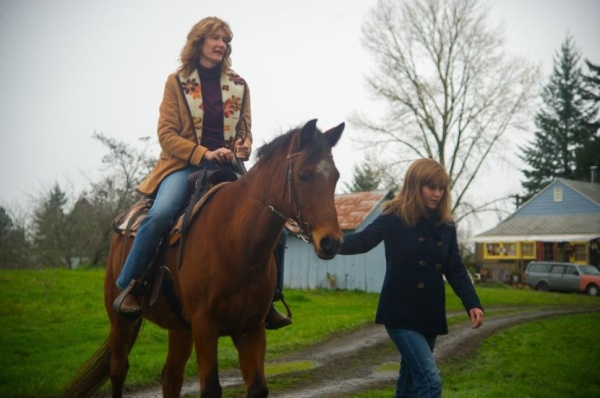 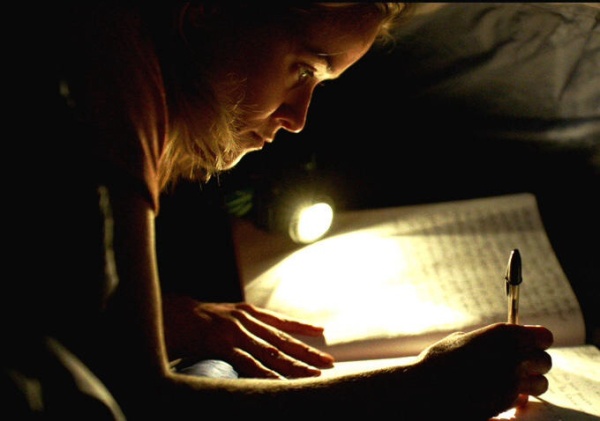 A young but not faint hearted Cheryl Strayed at the age of 26 set about meeting herself as the song goes by putting down her footprints on the trail in 2006.
It then became a book of recollection, of memoir which made the bookshelves and impressed many who read it.
To see it on the screen directed by The Dallas Buyers Club’s man, Canadian Jean-Marc Vallée and to see the brick hard character of Reese Witherspoon get into the story as the eponymous heroine Cheryl Strayed is a very satisfying start to journey on.

Slightly more mature in years would be accurate to say as to opine Laura Dern as her mother Bobbi, of 46 is more akin to a sisterhood projection in our minds, it’s barely time for the history of TV’s first tidy occult feature Twin Peaks to rest as a classic in the vault, we are entwined with the mother daughter relationship without falter anyway as Laura as Bobbi takes to adult learning at Cheryl’s school this becoming fellow students and de-Facto sisters.

In comes a writer for the Dallas Buyers Club evidenced type Jean-Marc Vallée exhorts the need for and a damn good script to lavish a story worth telling on us, comes forth from Nick Hornby with the wit, the wile, the guile to take us on this footsore journey. One step at a time is remorse sly it. The first false move on the actual trip is not enough to stop it in its tracks but enough to show us the immensity of the intent and drive needed to carry on. 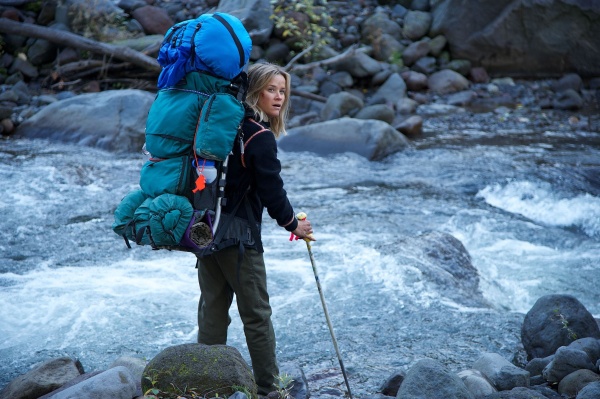 This spine of the Pacific is a well traversed route. It is an honorable route, it is full of reward in exchange for endeavour and onto the big wide screen we are gifted the lush and gorgeous US hidden away from the prisons, malls, airports, drugs, good/bad/both itineracy of randomness Dallas showed and lives became a cropper with.

Set aside the executions and industrial waist expansion ethos besetting contemporary America of now and ration off some slice of the frontiers scope envisioned back then. Back when the nature was little different and the trail was for expediting sure fire distance conquering.

To acclaim Reese Witherspoons playing of this troubled woman as she confronts all that makes up herself is not in the least undeserved. Uncannily, like Matthew Maconaghy did in Dallas among other films, Reese Witherspon gets to become the glorious actor she has longed for the parts to show us she is immensely talented. Just as Matthew got to become that actor so too delivers Reese. A prolonged unsentimental, troubled, conflicted, driven woman is how we see her initially cope with life’s bad knocks.

Flashbacks to the several layers of domestic and personal difficulties Bobbie has encountered is recalled by Cheryl often on this journey.

There is a gulf between the experience Cheryl is paradoxically having, foot trodden and all, and the interior life had by Bobbie. The immensity of landscape is the first counter contrasting value but what is landscape but personal memory and memorial lye this is set down in every wide sky open throw of the lens beautifully capturing this story as it unfolds.

We get to see the Mojave desert, the Eagles territory, Northern California’s ski slopes to the misty forests of Oregon, not Philidelphias ‘walked a thousand miles/ Just to slip this skin’ as one astute viewer found his vital signs touched by. It is grafted on America. Every bite a bite gained. Relentless fruit from the nation of space to live which has commenced lusting after it’s freedoms by defining a few moves that are not.

The film is able to show and tell a story with immense fortuitous gift of memorial making. It provides us with a ticket on the road where the speech is infrequent, where the soundtrack is familiar soundful walking hawking bygone way past longing gone music immaterial until you met up with it again. A tale of special singular aristo with many broad and expansively beautiful and challenging themes which will reward the attentiveness it deserves.

It is likely Reese Witherspoon will gather in some more deserved acclaim on this successful period of work she has been engaged upon of which several more items are set to roll our way again soon.

It is mature film making with a real story at the heart of it and I see the USA trying really hard in Cinema to overcome the riches advanced on the small screen which has hours of detail and restrain to dwell upon the character movie actors have fairly brief spells to put across.

This makes the mark as a film of strength alacrity sensabiltity discovery and beauty inner and outer.

Well worth seeing before you travel on yonder.