Musician charity Help Musicians headed this discussion forum. Formed a panel for a discussion on the need for Musicians and Audiences to be aware of the potential risks to their hearing if disregarding the levels of sound they expose themselves to.  It was a part of the Outreach programme Output which on Thursday last showcased local musicians as well as introducing audiences and musicians to industry professionals whose experience could bring to bear new ideas and experiences on several levels.

The title of the event was long-winded so I prefer to use the core strategy of HelpMusicians which is the leading charity in the field headed by the panel chair and representing his charity, Richard Robinson, next is Shauna Tohill of the band Ruse. Then Will Fenton a sound engineer and lecturer based in Surrey. Then last but not least a Record Produce and Band Manager Declan Legge from the provinces Big Studios. Some further contact details follow at the completion of this post.

For the most part it involved a day for several venues to set up a platform, stage for the 4 acts they were to host in the ‘what the musicians called’ the fun part.  Each of 4 would do a stint giving it there best shot.

At Altier & Echo it was to include Ruse who also recorded a live track in the afternoon for Radio Ulsters Arts Show.           Also in the duos busy day was a member, Shauna  Tohill participating in the panel on Hearing loss at the afternoon session in the Oh Yeah Centre in Gordon Street.

The panel comprised the aforementioned with a review of where the music industry is with protection from damaging sound levels experienced across many platforms.  From in ear buds with which a later chooses to play at very high decibels into their own ear canals music which if sustained for even short periods of twenty or thirty minutes will cause irreprible damage. A survey of musicians carried out in a widespread comprehensive GB study found that 78% of Musicians had found themselves suffering hearing loss and damage.

First of was a description of the levels, the decibel range at which sound becomes audible and how it is delivered. At normal conversation levels we are at around forty to fifty decibels and in a microphone speech is delivered around seventy decibels and eighty is around city traffic levels. At concerts sound is delivered at around 120 decibels where the damaging levels kick in big time.  The Health and Safety laws are very obtuse and for industrial purposes mostly.  They range from noise in Children’s Nursery’s to Nuclear Fusion Plants.

Occurrences – The enjoyment of music comes not without its hazards and everyone must be made aware of them.

Latency is a word used in the context of hearing loss which I take to mean the accumulative effects lasting after the event and is in physiological terms in my mind the interval between stimulus and reaction.  The enjoyment of music comes not without its hazards and everyone must be made aware of them. There’s probably not an older musician around who will not confess to some hearing damage. It is not an occupational hazard but a preventable manageable entity as the discussion was to find out.

Panel Experiences and heads up 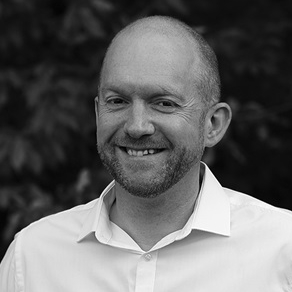 Richard Robinson of Help Musicians has been profoundly deaf, with no hearing since birth.  Nevertheless it has not stopped him from being an active band member with the aid of technology.  His history will unfold on the charities website no doubt.  He could notice other band members experiences and the loss of hearing he reckoned came at around 6 hertz frequencies upwards. He was able to advise that the conventional orange builders earplugs are non discriminatory as they allow frequencies through and dampen others meaning some damaging ones certainly will get through.

Will Fenton
Our hearing, it was pointed out by Will Fenton is not wholly dealt with by our ear functions but he noted if you excuse the pun (there might inadvertently be several – astonishingly we caught Declan Legge use the oft used phrase ‘some band members and sound engineers just like to whack it up to Eleven! It illustrated his stronger very valid point of which will follow) the bass notes come in through our bones chiefly through our flesh and muscle structures.  I found that astonishing.  It also explained why you feel the sound vibrating in you in some small room or large room resonating venues specially when blue or jazz modular ions literally flex their muscles.

This is the bodily immersive state perhaps the sub-conscious seeks and is an auditory delight and immersive experience.  It is similar in a sense, those puns again, to the dance room venues where the whole body vibrates and endorphin rush, (not a pun – as a band they were rubbish to me) penetrated and bass creates a mind body electric experience.  The brain sending the electric stimuli to the brain at the root of consciousness in waves of directions pulsating memory responses back not everyone’s system in a cyclical trancelike deliverance. Euphoria is the word we all know and are blessed with at times. To be in the centre of a crowd away from the known expected forms of sound delivery are found resonances, puns again.

Take for instance the type of song and singing at the Millenium Stadium on a Rugby match day and to be in the middle of the Welsh crowd surrounded by thousands of magical Welsh singing voices is a enthralling experience from top to toe.  There is nothing so instructive about sound delivery as it also fills the body in a 360 degree circle.  Or also the experience of being in a very accomplished choir whose sound is interspersed in ranges which are chiefly all of human origin.

Ear protection is being advanced for all noose environments and huge advances are seen with ear moulded hearing protection devices and utilized by top musicians.

There needs to be venue participation.  Open or closed performance has on occasion information such as decibel levels.  These are some times prominent and other times absent. The requirement to have levels displayed at high level even on the monitors the,selves seems a good way forward.  On the source in other words and the overall combined level not just the output from one set of monitors.

The music sites need in my view an overall music level overseer. To each venue a Sound Marshall should be appointed with complete authority and responsibility for advising and ensuring the gig or event has fully identified its levels and capabilities in their (confined) space with them then adhering to the protocols. Warnings should be issued to audiences to be aware of their exposure times to sound as being their own responsibility and ‘this event will have a maximum level of #### over the duration of the concert #### hours. Please ensure rest times of around #### and #### between events.

Here are some random products not endorsed by this website but showing just part of the various options.

Check with suppliers what degree ear mould or headphone protection brings. Some in ear monitors may not be designed to remove all or most of external sound and delivery the bands/performers sound only. So,e may want some external sound as part of the audience reaction and the engineer is best placed to advise how this is achieved. It is not best achieved by having one ear on and one ear off!!! 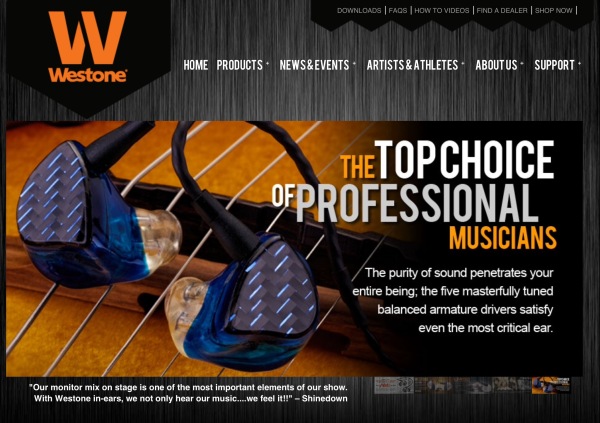